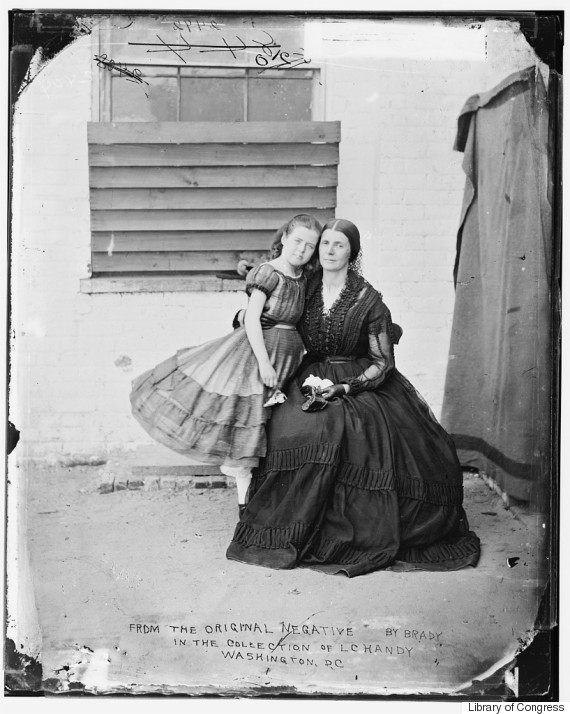 ALL THE SINGLE LADIES, MAKING HISTORY

In her recent New York magazine essay, Rebecca Traister examines the rising power of single women, “the most potent political force in America.” The percentage of married adult women dropped below 50 percent for the first time in 2009, as younger women delay marriage and older ones divorce. In 2012, single women made up nearly one-quarter of the electorate.

Single women have the potential, Traister writes, to unleash a social and political revolution “as profound as the invention of birth control, as the sexual revolution, as the abolition of slavery, as women’s suffrage...”

But this isn’t the first time single women have altered history. It’s just in many cases, their exploits have been erased from the record, says historian Karen Abbott, author of Liar, Temptress, Soldier, Spy: Four Women Undercover in the Civil War, recently released in paperback. “I don’t understand why these Civil War women weren’t in history books — they played such vital roles,” says Abbott.

Back to Press Page